We have compiled a list of places to see while you are visiting Arizona.

We hope this travel menu helps to inform as well as save you some time.

Here are a few places to see to get you started….. 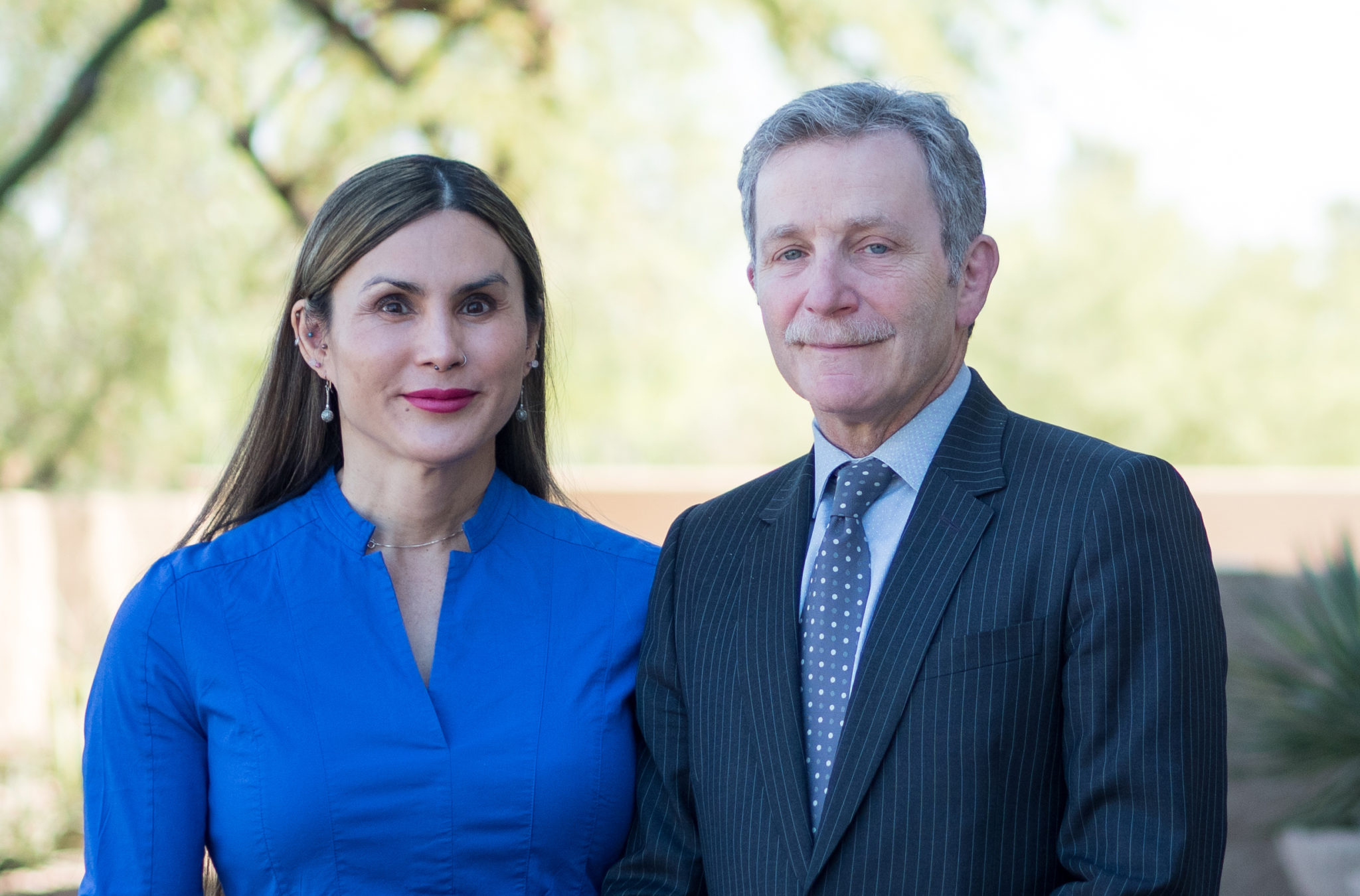 Arizona Time Zone is Mountain Standard Time. This means that in Arizona we never change our clocks like most of the rest of the country does.

In 1775 the Spanish established Fort Tucson. In 1848, after the Mexican War, most of the Arizona territory became part of the U.S., and the southern portion of the territory was added by the Gadsden Purchase in 1853.

Marcos de Niza, a Spanish Franciscan friar, was the first European to explore Arizona. He entered the area in 1539 in search of the mythical Seven Cities of Gold. Although he was followed a year later by another gold seeker, Francisco Vásquez de Coronado, most of the early settlement was for missionary purposes.

Manufacturing has become Arizona’s most important industry. Principal products include electrical, communications, and aeronautical items. The state produces over half of the country’s copper. Agriculture is also important to the state’s economy. Top commodities are cattle and calves, dairy products, and cotton.In 1973 one of the world’s most massive dams, the New Cornelia Tailings, was completed near Ajo.

Arizona history is rich in legends of America’s Old West. It was here that the great Native American chiefs Geronimo and Cochise led their people against the frontiersmen. Tombstone, Ariz., was the site of the West’s most famous shoot-out—the gunfight at the O.K. Corral. Today, Arizona has one of the largest Native American populations; more than 14 tribes are represented on 20 reservations.

Flagstaff is a community rich with cultural diversity, beauty, and history as well as amazing educational, recreational and scientific opportunities.

Located high on top of Cleopatra Hill (5,200 feet) between Prescott and Flagstaff is the historic copper mining town of Jerome, Arizona. Once known as the wickedest town in the west, Jerome was a copper mining camp, growing from a settlement of tents to a roaring mining community. Four disastrous fires destroyed large sections of the town during its early history, resulting in the incorporation of the City of Jerome in 1899.

Jerome’s personality has changed dramatically in the past 30 years. Once a thriving mining camp between the late-1880s and early 1950s, Jerome is now a bustling tourist magnet and artistic community with a population of about 450. It includes a modicum of artists, craft people, musicians, writers, hermits, bed and breakfast owners, museum caretakers, gift shop proprietors and fallen-down-building landlords.

With one of the world’s largest and most colorful concentrations of petrified wood, multi-hued badlands of the Painted Desert, historic structures, archeological sites, native grassland, and displays of over 200-million-year-old fossils, this is a surprising land of scenic wonders and fascinating science.

The Painted Desert encompasses over 93,500 acres and stretches over 160 miles. It begins about 30 miles north of Cameron, Arizona near the southeastern rim of the Grand Canyon to the Petrified Forest about 26 miles east of Holbrook, AZ. Along the way, it grazes the backyard of the Wupatki National Monument Indian Ruins. The Painted Desert derives its name for the multitude of colors ranging from lavenders to shades of gray with vibrant colors of red, orange and pink. It is a long expanse of badland hills and buttes and although barren and austere, it is a beautiful landscape of a rainbow of colors.

Hoover Dam, once known as Boulder Dam, is a concrete arch-gravity dam in the Black Canyon of the Colorado River, on the border between the U.S. states of Arizona and Nevada. When completed in 1936, it was both the world’s largest hydroelectric power generating station and the world’s largest concrete structure. It was surpassed in both these respects by the Grand Coulee Dam in 1945. It is currently the world’s 38th-largest hydroelectric generating station.

Lake Mead NRA offers year-round recreational opportunities. Its lakes cater to boaters, swimmers, and fishermen while its desert rewards hikers, wildlife photographers, and roadside sightseers. It is also home to thousands of desert plants and animals, adapted to survive in an extreme place where rain is scarce and temperatures soar.

Fort Apache is perhaps most widely recognized in association with the famous renegade leaders from various Apache bands, such as Geronimo and Cochise, who were pursued by the soldiers from Fort Apache and the White Mountain Apache Scouts, including Chiefs Alchise and Diable. It was these men who were instrumental in bringing a lasting peace to the Southwest.

Today, visitors may stroll through old Fort Apache with the aid of a self-guided walking tour or a guided tour. Over twenty buildings dating from the 1870’s through the 1930’s comprise the 288-acre historic site. Also located on the premises are prehistoric ruins, prehistoric and historic petroglyphs, the old military cemetery, the Apache Culture Center, and a recreated Apache Village.

Tomestone Arizona. That name means many things to many people. It creates images of gunfights and dusty streets, whiskey and Faro games, Wyatt Earp, Doc Holliday and a plethora of old western movie scenes. But what many folks don’t realize is that Tombstone Az is a real town with real inhabitants who have lived here throughout its history. That is part of the reason Tombstone has been called “The Town Too Tough to Die”

Walk the very same streets here in Tombstone that Doc Holliday, Wyatt Earp, Johnny Ringo, Ike Clanton and a host of other Western Legends walked over 125 years ago. You can just feel the history here! This is the most authentic Western Town left in the United States!

In 1962, London Bridge was falling down. Built in 1831, the bridge couldn’t handle the ever-increasing flow of traffic across the Thames River. The British government decided to put the bridge up for sale, and Robert McCulloch, Founder of Lake Havasu City, Arizona, and Chairman of McCulloch Oil Corporation, submitted the winning bid of $2,460,000.

The bridge was dismantled, and each stone was numbered. Everything was shipped 10,000 miles to Long Beach, California, and then trucked to Lake Havasu City. Reconstruction began on September 23, 1968, with a ceremony including the Lord Mayor of London, who laid the cornerstone. On October 10, 1971, the bridge was dedicated.

Please contact Webmistress with any problems or suggestions. | Sitemap